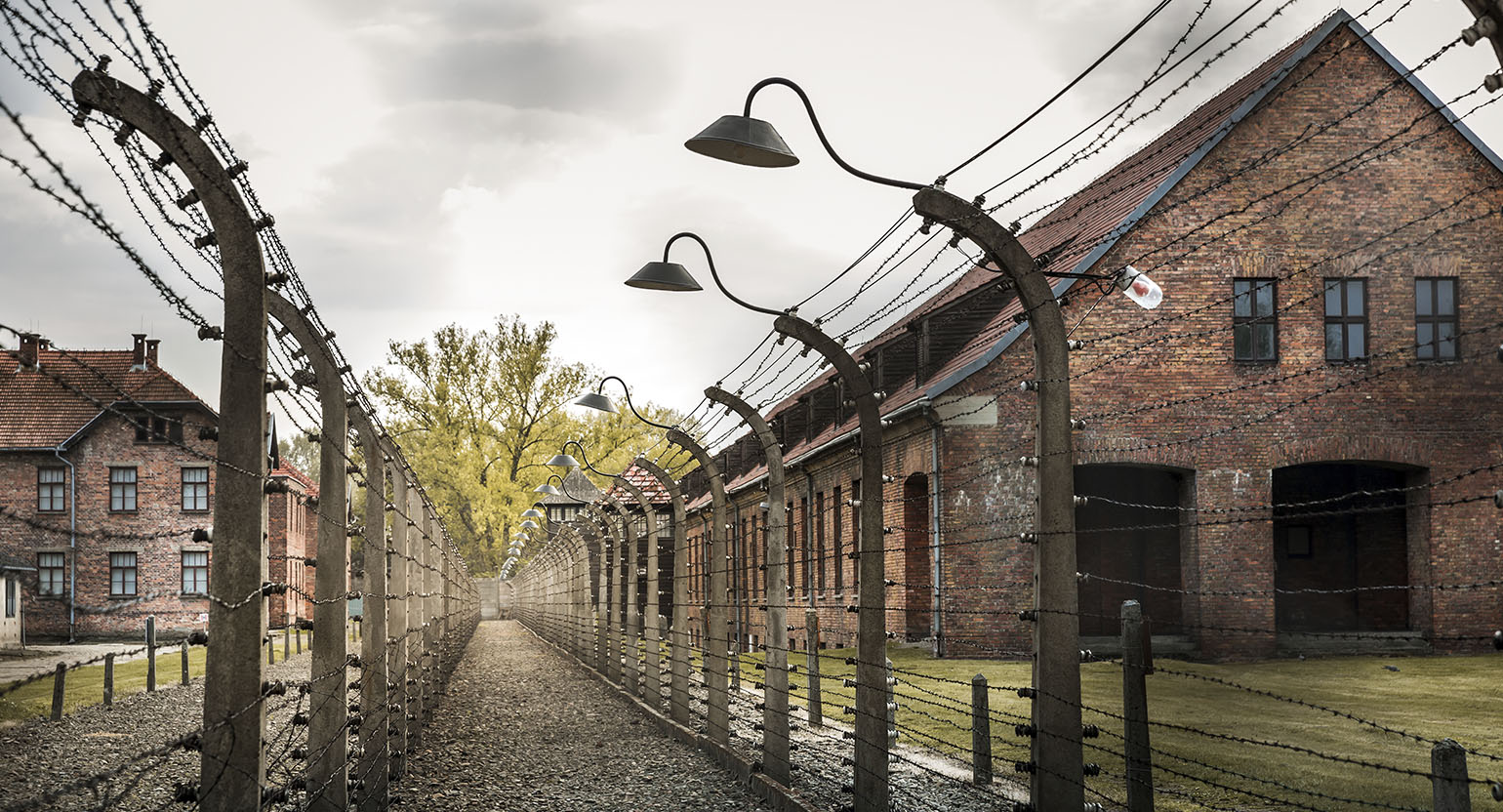 As we head into our first COVID winter, I’ve been thinking a lot about mindset. What is the perspective I need, not to just make it through, but to make something worthy out of this time? I felt called to re-read Man’s Search for Meaning, by  renowned psychiatrist Viktor Frankl.

In September 1942, Frankl and his wife, Tilly, were arrested. Together with Frankl’s parents, they were deported to a ghetto north of Prague. Frankl was later moved to the infamous Auschwitz, and then to a labor camp; by this time his father had died of exhaustion, and his mother had been murdered in a gas chamber. His wife was moved to a camp called Bergen-Belsen, where she also died.

In the labor camp, Frankl contracted typhoid fever. To avoid vascular collapse, he kept himself awake by reconstructing a book manuscript he’d been working on that was  taken from him when he entered the camp. He was forced to live with 1500 other prisoners, in a shed built to accommodate 200 at most.

“We were cold and hungry and there was not enough room for everyone to squat on the bare ground, let alone to lie down. A five-ounce piece of bread was our only food for four days, ” Frankl recounted.

Every possession that a prisoner owned was taken: wedding rings, watches, photographs, bibles. Their hair was shaved from their heads and bodies.  Naked, they were beaten with leather straps. With his family, his profession, and his possessions taken away, Frankl struggled to find a way to keep going; yet amidst this most tragic of circumstances, Frankel discovered that:

Frankl places choice at the center of the human experience.

Working as a psychiatrist to the inmates, Frankl found that the key to survival was to focus on your future state. He quoted Nietzsche: “He who has the why to live can bear with almost any how.”

Viktor Frankl’s life has shown me that it’s possible to choose how I process my reality, even amidst horrific conditions. I’ve lived through great adversity in my own life: the first home my wife and I bought almost burned to the ground; my wife suffered two miscarriages before our daughter was born; over $100,000 was stolen from my business during the 2008 recession, after which I fell into a deep clinical depression. These crises have taught me to separate what I can influence from what I cannot–and, most importantly, how to manage the elements I can’t influence.

Frankl observed his fellow inmates carefully during his three years of confinement. Those who tried to motivate themselves by hoping that the Allied troops would liberate them were crushed when that date came and went. Those who were pessimistic lost sight of what they had to live for. Those who, like Frankl, believed they would survive but still prepared themselves for a stay of indeterminate length, fared the best.  Of course, many from all three groups died, but survivors from the third group had the best outcomes after liberation.

The comparative resilience of these three groups of prisoners has been affirmed in many other situations–most famously by James Stockdale, the highest-ranking naval officer held captive during the Vietnam War. Best-selling business author Jim Collins related a conversation he had with Stockdale, regarding his coping strategy during his time as a prisoner of war.  When Collins asked which prisoners didn’t make it out of Vietnam, Stockdale replied:

“Oh, that’s easy, the optimists. Oh, they were the ones who said, ‘We’re going to be out by Christmas.’ And Christmas would come, and Christmas would go. Then they’d say, ‘We’re going to be out by Easter.’ And Easter would come, and Easter would go. And then Thanksgiving, and then it would be Christmas again. And they died of a broken heart. This is a very important lesson. You must never confuse faith that you will prevail in the end—which you can never afford to lose—with the discipline to confront the most brutal facts of your current reality, whatever they might be.” Collins called this the Stockdale Paradox.

By all accounts, the winter ahead will be a difficult one. The virus is still raging; in many parts of the world, it’s at its worst. Days are shorter, temperatures are falling, and there is no economic relief package in sight. None of this is under our control, but as Frankl and Stockdale both learned, our mindset is. Both have stated emphatically that they became better people both despite and because of the extraordinary traumas they suffered.

The pandemic of 2020 has provided me with a new sense of meaning. Leading Opportunity Lab, and developing Share Lab–the program we created to help organizations and their people live and work through the pandemic–allows me to focus on what I can contribute to the world. By doing my best to help others, I can better come to terms with what I can’t control. As deaths from this unfathomable disease rise, and the cold weather forces us indoors, I look to the legacy of prisoners of war to better prepare me for the unknown.