When I was a senior in high school, I was chosen for a program that offered the opportunity to shadow mentors in a field of interest to us. I had my heart set on being an actor; but professional performers were in short supply in my small town of Greenville, NC, so I settled on my second choice: a judge. I was very active on my school’s debate team at the time, and somehow the thread through these three interests – make believe, persuasion, and judicious reasoning – seemed clear to me, if not to my teachers and peers.

I was delighted to learn that Ketanji Brown Jackson, President Biden’s nominee to replace Stephen Breyer on the Supreme Court, was also an avid – and prize-winning – debater. During her time at Harvard, Jackson thrived in improv and theater; she even starred in her own musical adaptation of Billie Holiday’s life, which the Harvard Crimson called, “a fresh interpretation of Holiday’s life that manages both to entertain and to challenge the boundaries of theater at Harvard.”

What, you may ask, does any of this have to do with her career as a judge, or with her leadership, or with her ability to be an impartial interpreter of the law? In reply, I return to my own senior year. To be a successful debater, you must be able to not only see a thing from multiple perspectives, but to persuade the opposing side – perhaps the side you started on – of another point of view. To be a successful actor, you must transport yourself, and in turn the audience, into another narrative. To step for a few hours into an alternate world. And to be a successful judge, you must do all of these things, but with the added scaffolding of the law, precedent, and the stakeholders affected by your ruling.

It is similar in our businesses, where we must maintain a curious, malleable, and imaginative mindset. We must not only listen to other points of view, but try them on for ourselves: walk around in them a bit, sit on the furniture, imagine the possible outcomes. How else can we truly judge impartially? 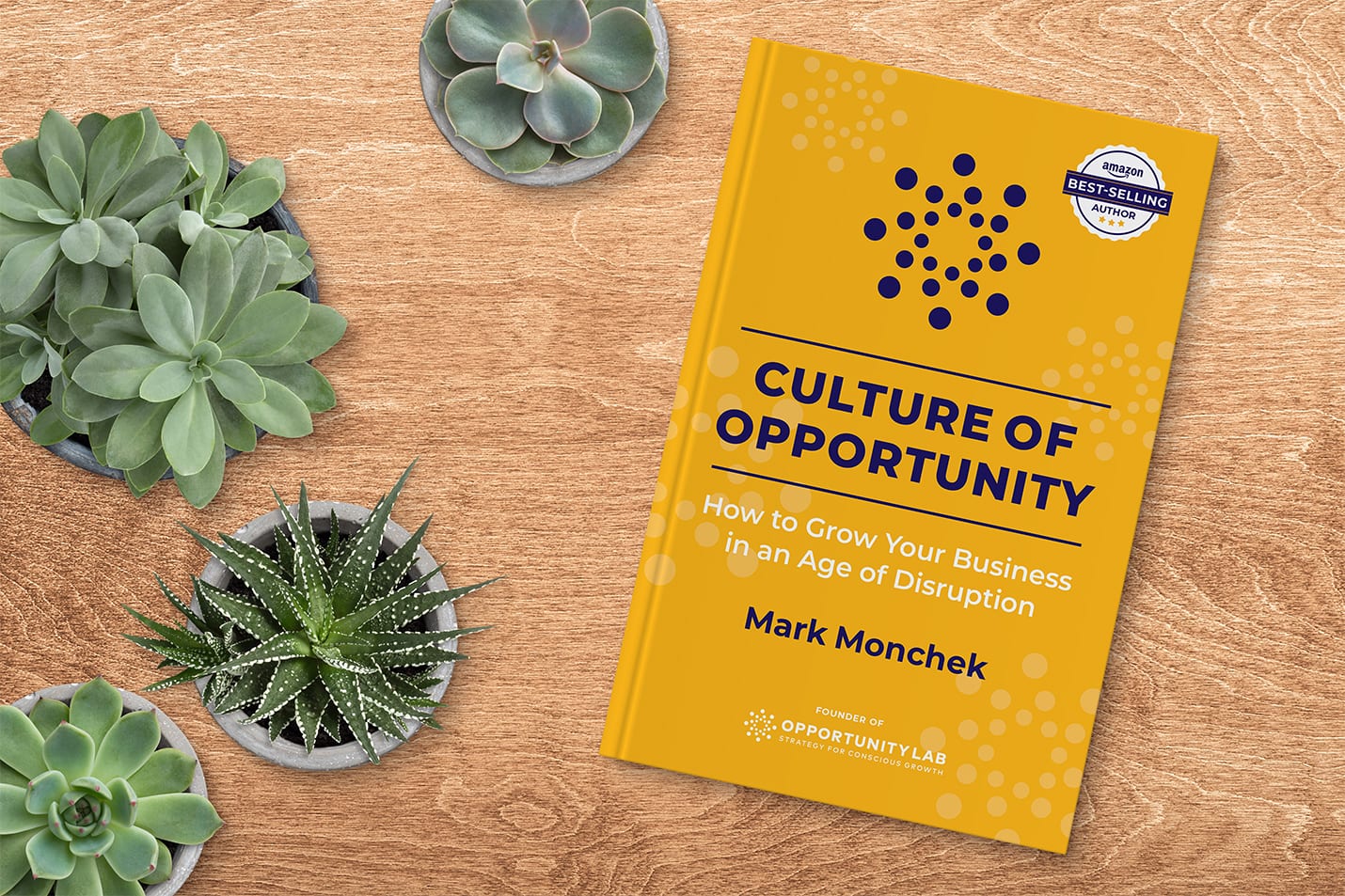